The pack contains AWS playbooks that conduct enrichment and/or remediation and can use multiple other AWS content packs:

Users are only able to run the playbook in v6.5.0 or higher as it requires commands to execute the task.
This content pack includes the following playbooks:

AWS - Enrichment playbook reports EC2 and IAM information given an IP address of an EC2 instance. 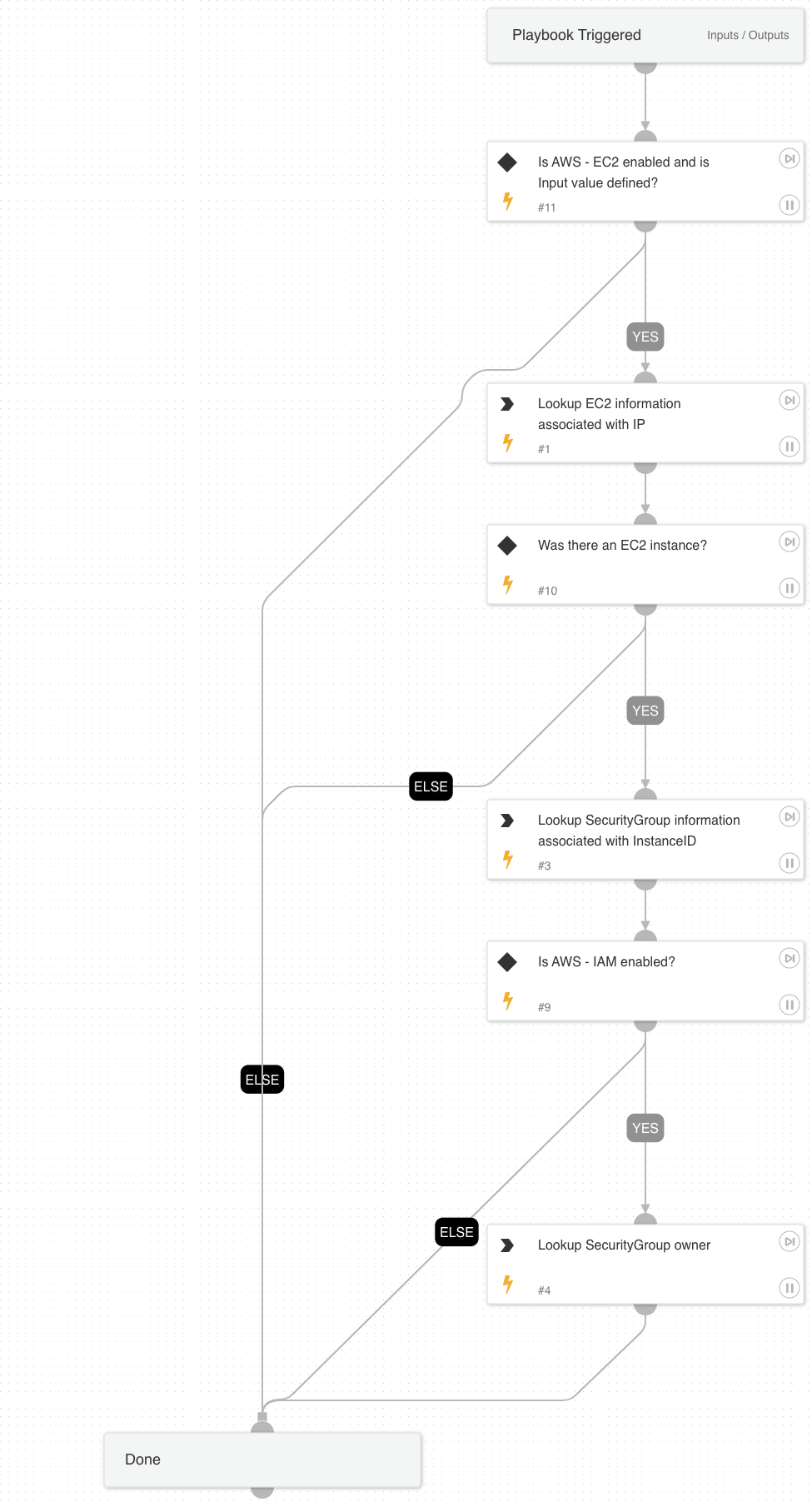 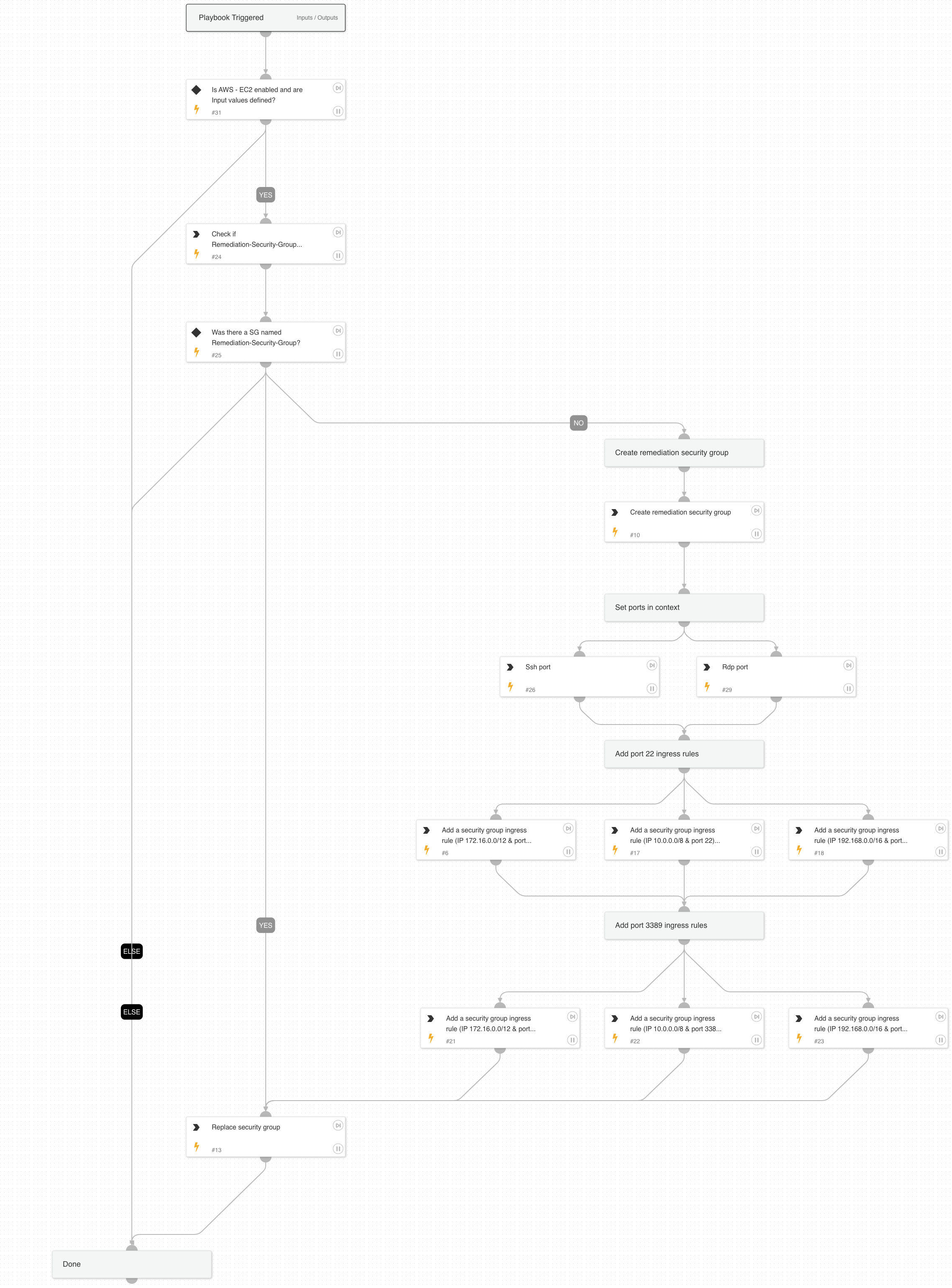 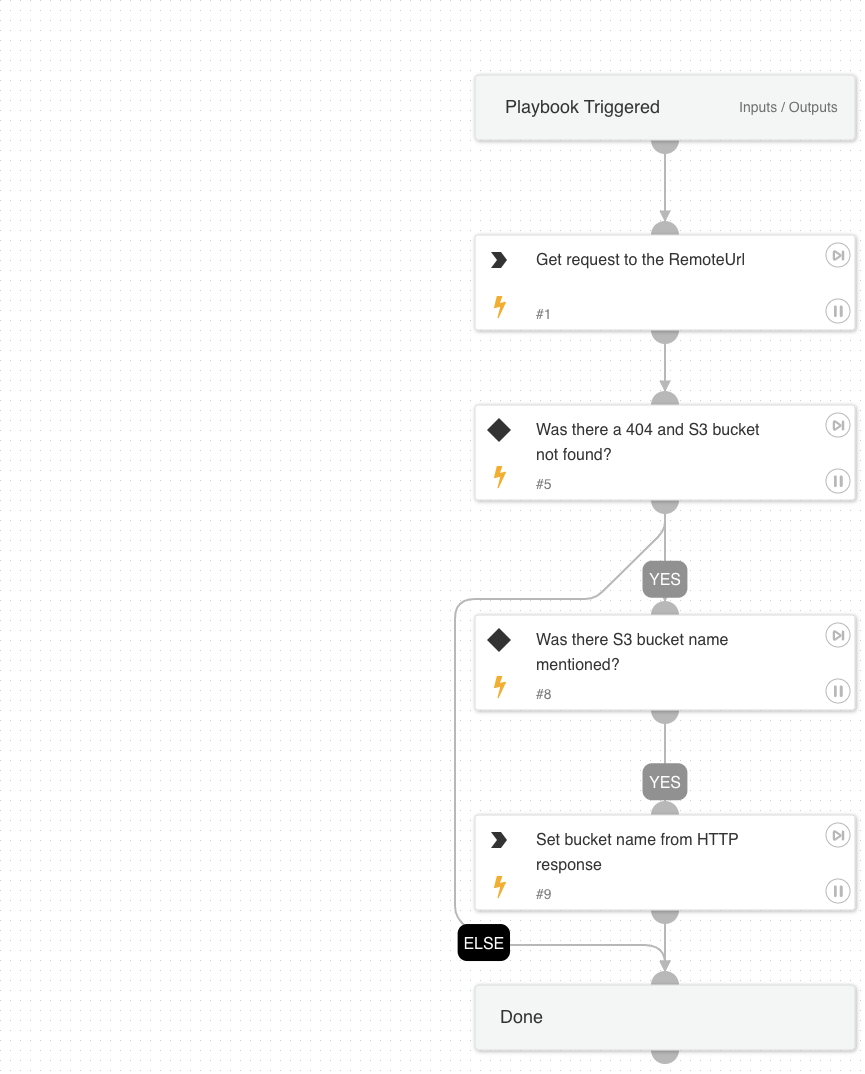 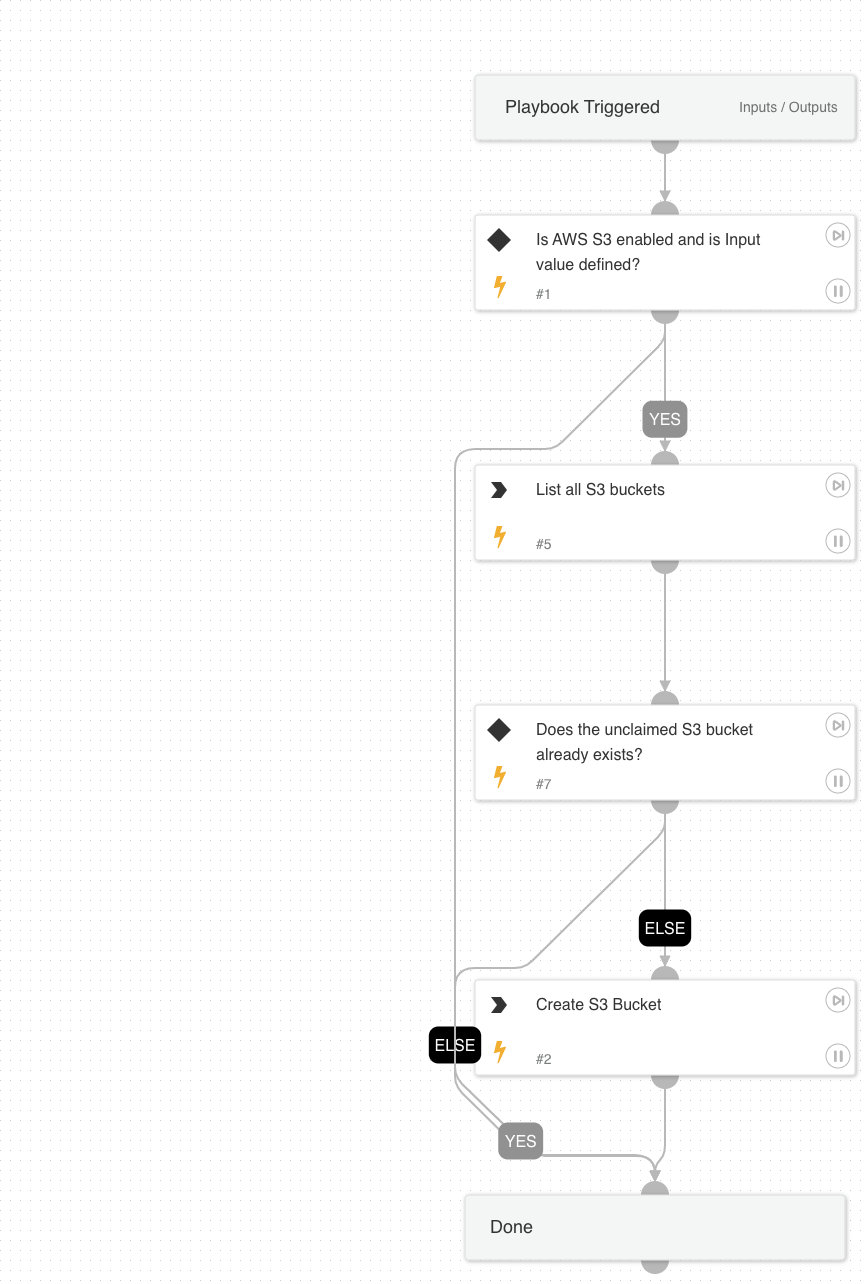